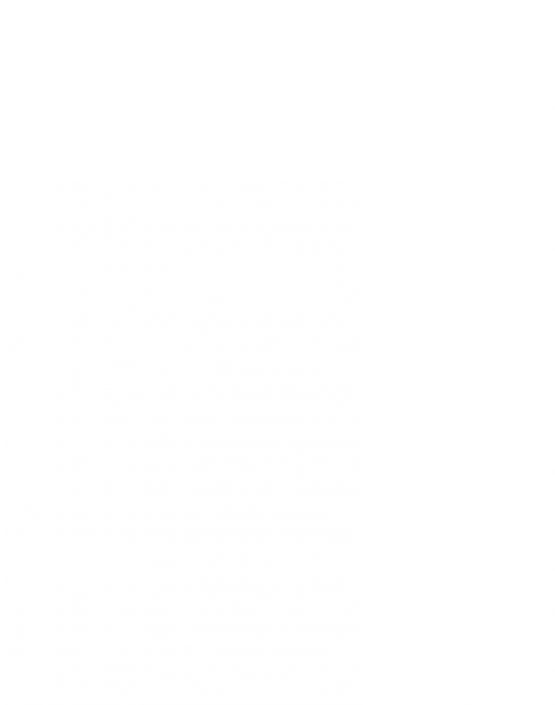 "Teachers in the Sixth Form train you to become independent, confident and organised, skills important for life and not just university".

Having been a part of SCHS since the age of 11, the time finally came to decide whether or not to stay for Sixth Form. Was it time for a change? Had I been there too long? Would a different Sixth Form be better? Trying to make a decision was mind-boggling; every question was met by another and I knew I had to make a choice and stick to it.

I stayed. And it turned out to be one of the best decisions of my life. Aside from the usual A-levels and endless studying, Sixth Form is a period in every student’s life where they learn to make the transition from secondary school to university. Without the support and teaching I had at SCHS, I realised I wouldn’t have settled in as easily as I did at George’s. I became accustomed to everything from day one as opposed to some students who took weeks to settle in.

Every student’s interests are catered for. Whether it is being part of the Head Girl Team or becoming Sports Captain, there is always a role to fill (even though there is a lot of competition!). Learning becomes more independent and, near the end of Year 13, the system is similar to that you would expect at university.

One of the main goals of every Sixth Form is to help students choose the right course to study and the right university for them. Although it sounds like a hard task, the support system at SCHS knows exactly how to help students feel at ease while doing this. Meetings are held with students to discuss the range of universities and course choices and thereafter each student is allocated a personal tutor to liaise with regarding the UCAS process and to discuss any other problems they may have.

Putting studies aside, the Sixth Form has a range of facilities such as a common room, kitchen and even a garden area with a pond, all of which provide a relaxation area to cope with the stresses of A-levels.

As well as all this, the main reason I decided to stay was because I knew that I was in safe hands with teachers with a wealth of experience and years of knowledge.