Focus on Netball: Nurturing Every Player 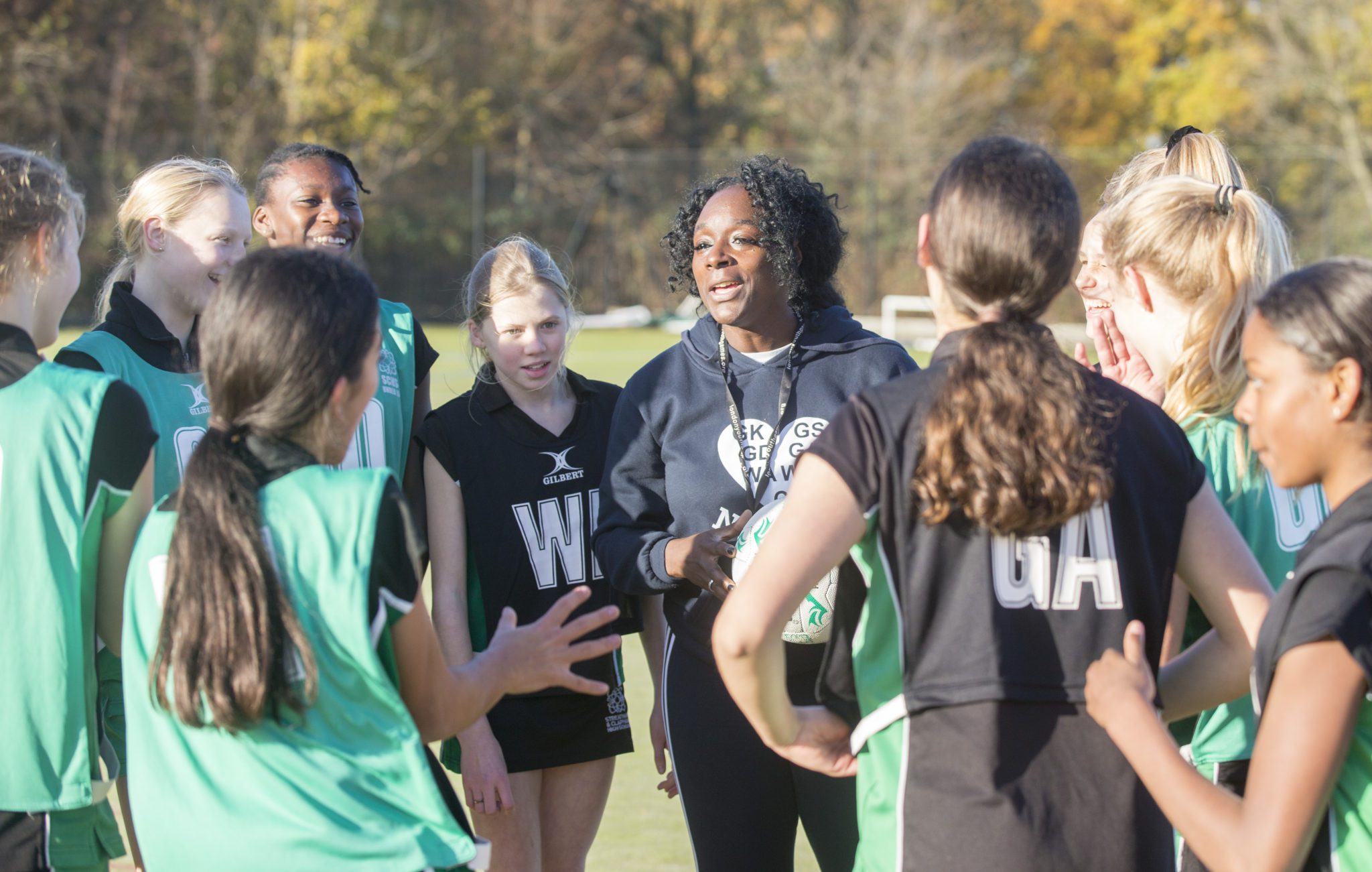 Sport is my passion at all levels; I feel so lucky to work in this arena that I love. In 2016, I joined SCHS with a remit to put our Netball on the map.

The girls at SCHS are always hungry for direction and structure in a sport they enjoy. I believe in developing every player, nurturing the athlete within, and I am committed to inclusion for all.

I empower the girls to believe in their abilities and began by encouraging every one of our young athletes to know that NOTHING is impossible. My focus was and is empowering and building mental strength as well as physical technique. Now the words Success, Victory, Regional, National Qualifliers, Strong and Champions are synonymous with SCHS Netball!

Many of our girls have joined Netball clubs throughout the borough and surrounding areas, such is the success of our Netball programme here at SCHS, and our Netball participation has grown immensely at all levels. We have nominated numerous girls over the years to Surrey County trials who have all been successful!  Recently we had five girls trial for the London Pulse Academy Pathway which is the next step above County.

Congratulations to Emilia Arnolin, Inayah Dar, Francesca Boardman, Ruby Brown and Jemima Hamstead, all of whom have been selected for the 20/21 season after completing virtual trials and physical trials.  I am extremely proud of them all for this truly a huge achievement!

In U3, we had 91 trialists for Netball club which is a new school record! Every girl will be allocated to a squad.

Our newly laid Netball courts are of such a high standard that these allow us to train in all weathers.

We are now coaching every Year in its own bubble, and this format has been a real revelation as it allows me to lead every training session. This in turn means I can set the same style and strategy for all squads A-F to be performed at whichever level is appropriate. This format means I can feed and build every single player in their Netball theory and their personal physical skill and teamwork development. More importantly, it gives all players a great sense of belonging in this sport.