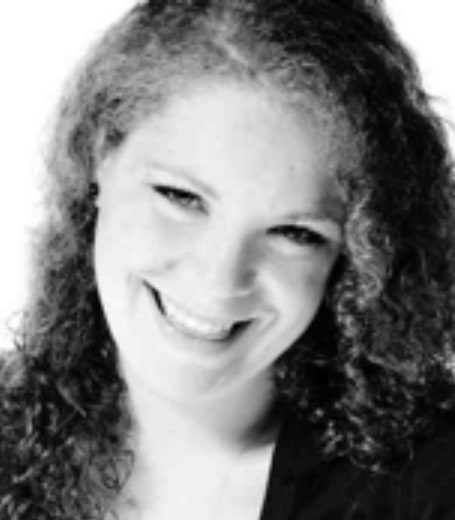 “Above all, SCHS taught me that if you grab all opportunities, work hard, and follow your heart you will succeed. I have proved that.”

I spent seven joyful and challenging years at SCHS. The teachers were the most incredible people. Looking back, they were all so supportive and generous with their time and help. I knew from the start that I was an unusual child. My verbal and non-verbal reasoning tests were off the scale but I was totally hampered by what was revealed in Year 8 as dyslexia. The teachers went out of their way to help me develop coping methods, as I knew the information but did not understand the written question and could not explain myself in writing. I became very proficient at Maths. I ended up doing my statistics GCSE a year early. I was chosen by the school to do a 10-week Masters’ Maths Class with maths students from other top schools.

I achieved a B grade average at GSCE. In the Sixth Form I studied subjects I enjoyed – Physiology, by distance learning, in which I obtained a D grade, Physical Education (C grade) and, my favourite, Drama (B grade). I was hampered by my dyslexia but received an unconditional offer from the prestigious East 15 Acting School and could therefore study for the final summer exams without feeling stressed. I also threw myself into extra-curricular activities. I was school stage manager, assisted in sport and drama lessons and clubs, and was head of the school counselling team. I think this taught me more about life than any exams.

I graduated from East 15 after three years of exceptional fun and hard work. I was at university for an average of 50 hours a week of contact time (compared with the normal eight hours at most universities) and had essays to write on top of this. I now have a BA Hons in World Performance (2:1).

After graduating I knew I did not want to be an actor and was offered an internship at a top personal management company almost immediately. Within a couple of months I was promoted to agent assistant, then to full agent and I am now an associate agent within a year of joining the company. I have worked for some of the biggest companies within the entertainment industry, including BBC, ITV and Sky, and have been invited to attend Surviving Actors as a special guest lecturer. More recently I have been unanimously elected to the EABF executive committee. This is the charity behind the Royal Variety Performance and the Head is HRH Queen Elizabeth. I am the youngest member and have already been invited as guest of honour to many functions as a representative. (This has not quite sunk in yet; there are many members who are knighted or have an OBE or MBE. I can’t believe that people invite me!) The future holds the opening of an entertainment theatre venue in 2014, carrying on my charity work and, I hope, becoming an executive agent by end of year. I have started a Masters, and hope to develop further as a fair boss, increasing the team of people I employ. The sky is the limit!

This all seems a long way from the ethnic minority kid from a council house, dressed from head to toe in green, who first arrived at SCHS from a primary school where physical violence was commonplace. I owe so much to the teachers who were amazing and without whom I would not be where I am today. They taught me the basics of everything. A special mention should also go to the careers department which, as I gather from my contemporaries, stands head and shoulders above those in other schools. Their advice was invaluable. Thank you to everyone who helped me in my continuing journey.