The Second World War created many challenges. A number of girls were evacuated from London, whilst others continued their schooling in often challenging conditions. Misfortune struck during the school holidays on 27 July 1944, when a V-1 bomb damaged the school badly. Although parts of the building were still usable, the operation of the school had to be divided between four separate sites. It was not until 1949 that the contract for rebuilding was finally signed, and then followed three years of demolition and reconstruction.

On 22 October 1952, Princess Alice, Duchess of Gloucester, as Patroness of the Girls’ Public Day School Trust, opened the new Wavertree Road building. The further expansion of the school led to the GPDST’s purchase in 1993 of a new site (for the Senior School) at Abbotswood Road, the former buildings of the Battersea Grammar School, purchased from London South Bank University. 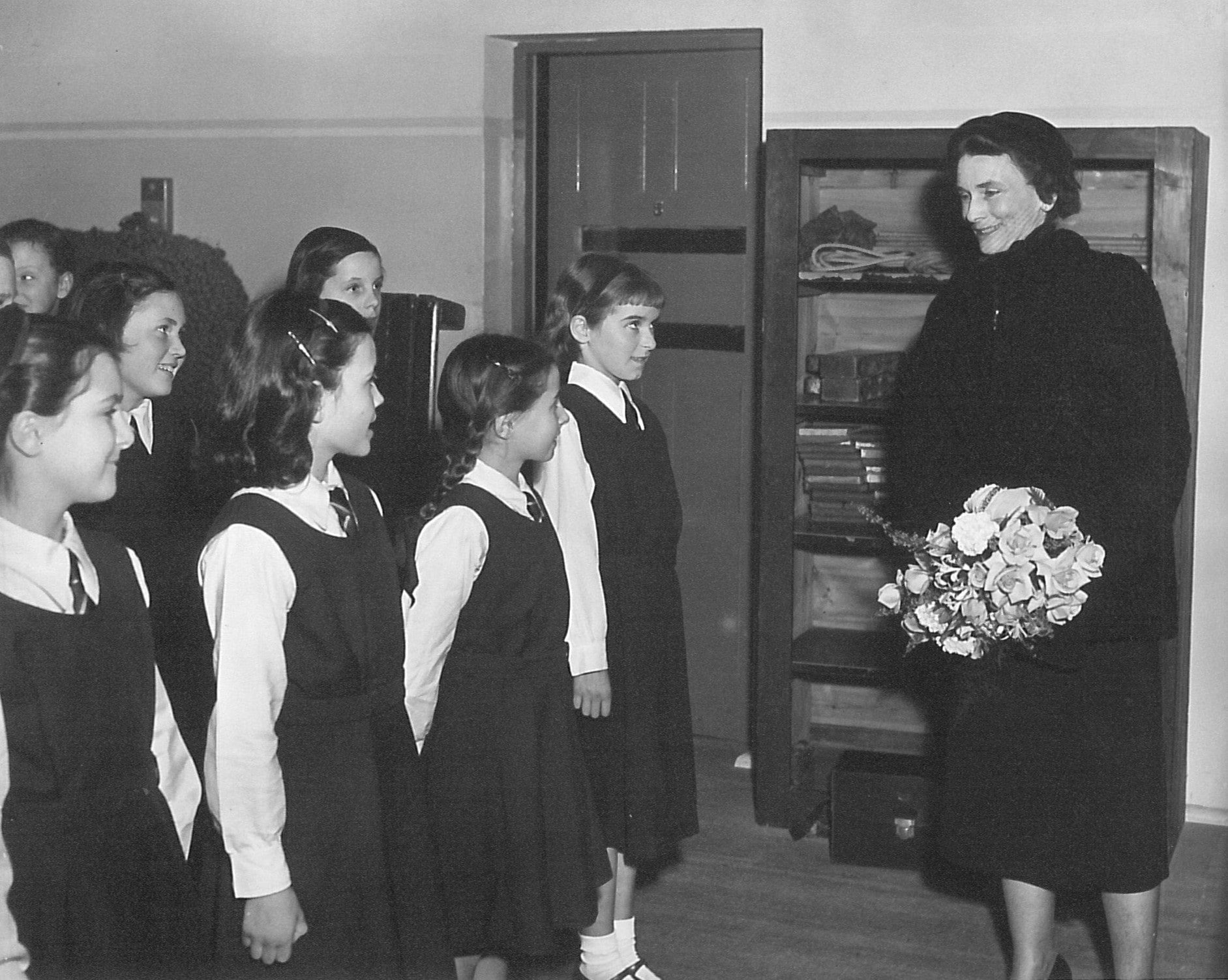 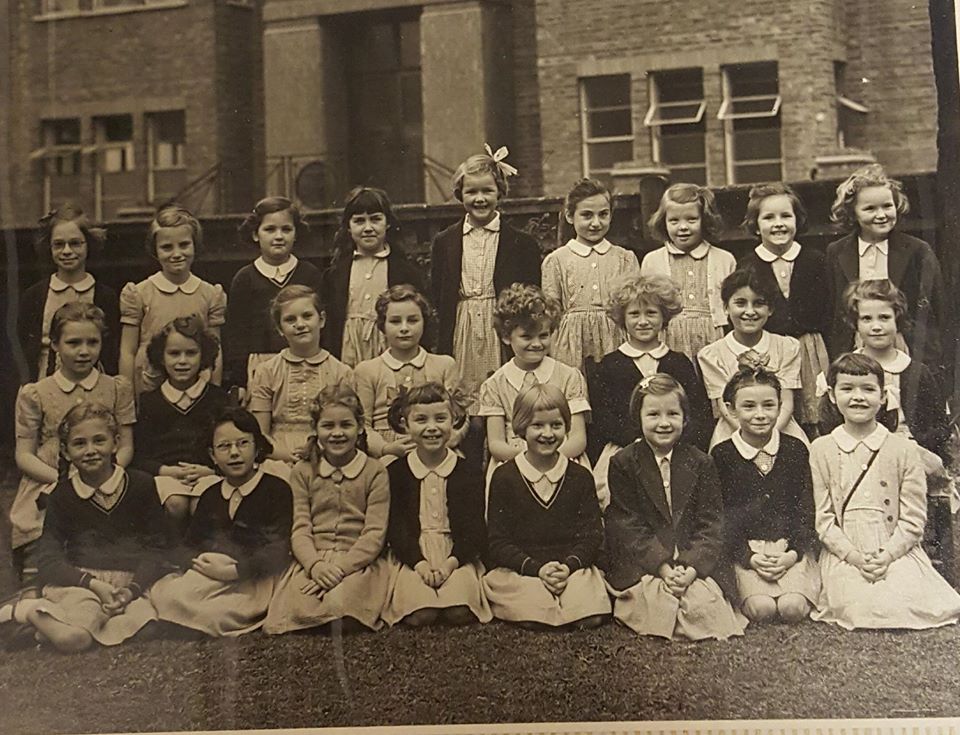 Since then the Abbotswood Road site has been expanded with the Millennium Building, comprising a new Sixth-Form Centre, Art Suite, Music Suite and a Recital Hall, and a bespoke Sports Hall, full-sized all-weather sports pitch and new science laboratories. The Prep School, at Wavertree Road, comprises spacious accommodation and has recently been completely refurbished.