Since joining SCHS my sporting abilities have really been stepped up a level. My highlights have been the GDST wide competitions.


What it Means to be a SCHS Sports Scholar

Our scholars are girls in whom we see exceptional talent or potential. Our sports scholars are invited to participate in all SCHS sporting events and opportunities, which include:

Just as we nurture their sporting talent and provide unique, door-opening opportunities, our scholars also serve as role models to inspire and encourage others in the school and the wider community, whether its leading our interhouse sport competitions or hosting clubs and special assemblies. 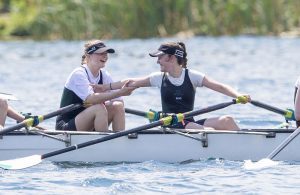 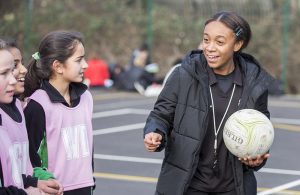 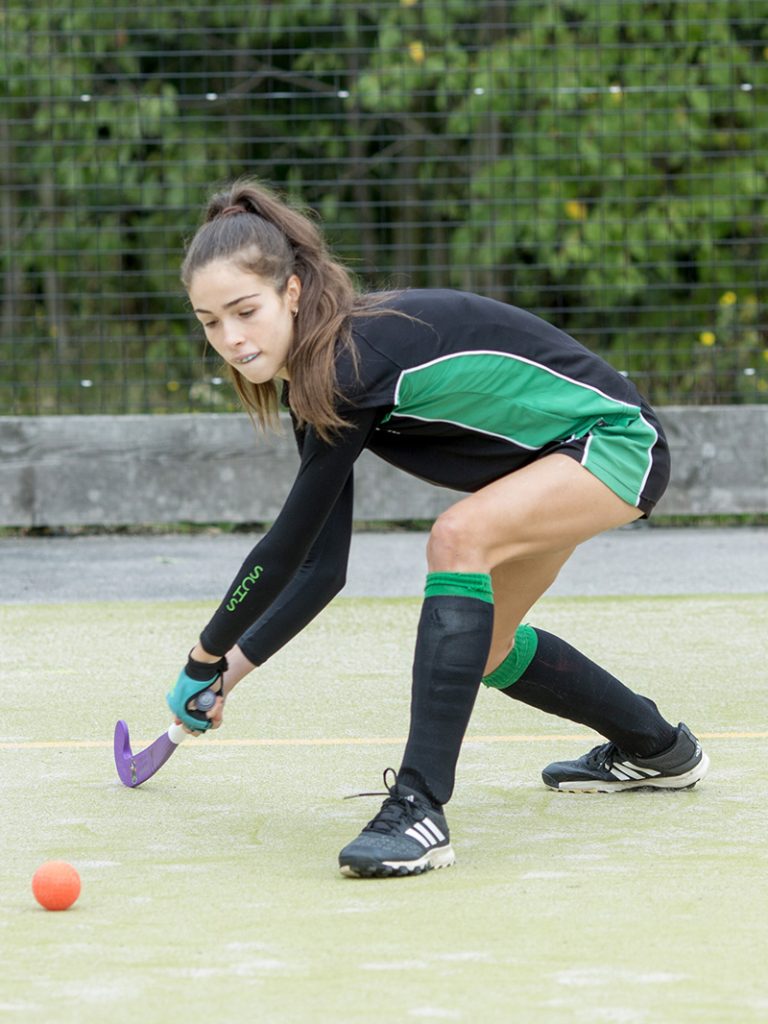 Meet one of Our Sports Scholars: Francesca

Fran joined SCHS in the U3 as a keen hockey player and swimmer but had never played netball before. Now in the sixth form, she plays plays for Spencer women’s and junior hockey and plays netball for Aces and London Pulse and has competed in the U18 Netball National competitions. She regularly coaches U12 hockey and umpires matches and tournaments. When she leaves school she hopes to study sport or physio therapy at university and continue to play netball and hockey at University level.

As a scholar by confidence and leadership has grown. Playing with older girls allowed my own sporting development to flourish.

Sport Scholarship Application Checklist
In order to apply, we kindly ask you to check through the list of requirements for a successful submission below.