GDST resources to celebrate and support you.

The Somerville and Gurney Awards
Won in 2018 by Streatham & Clapham sixth-former, Philippa Terry, and second place granted in 2019 to Elizabeth Elliott, this award recognises exceptional essay-writing ability. First prize is £500, second is £300 and third is £200.

The Helen Fraser GDST Young Musician of the Year
A biennial competition for talented vocalists and instrumentalists from across the GDST.

The GDST Creative Writing Prize
This year’s theme was ‘Fearlessness’. Entries were judged by GDST alumna and novelist Harriet Goodwin.

The Pearson and Silver Awards
Offered to GDST girls studying Classics to help towards the cost of attending meetings, courses or carrying out projects with Classical content.

The GDST Minerva Prize
Awarded for all-round achievement, with the first prize worth £500. 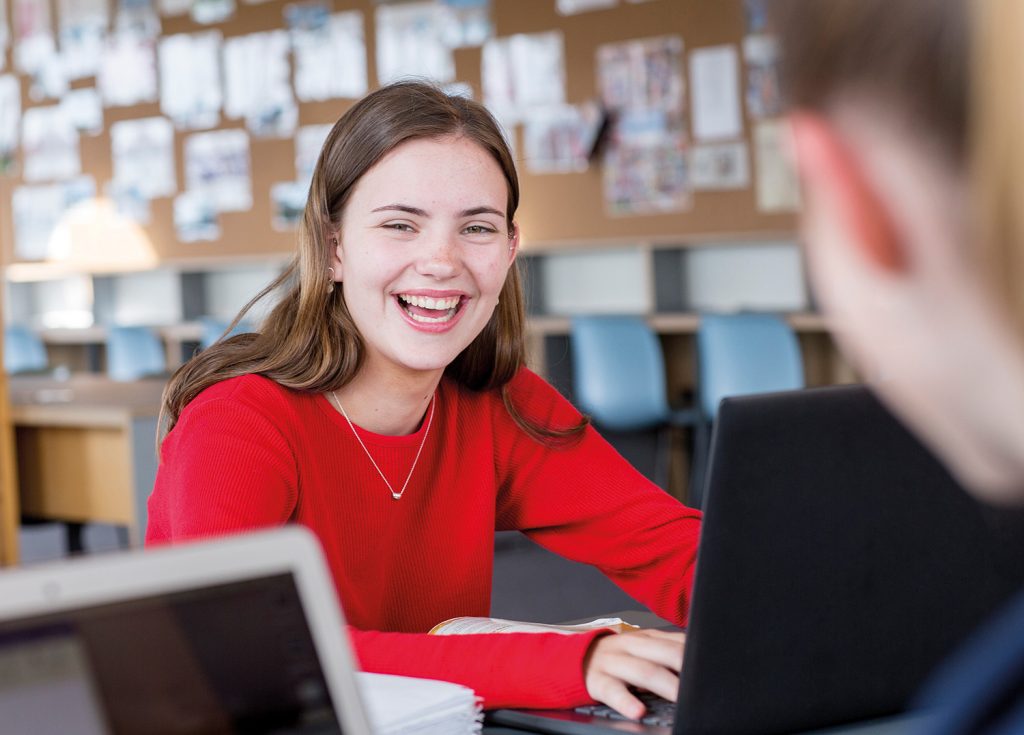 The GDST Travel Scholarship
For financial aid to support a gap year or travel in the summer before university. SCHS sixth-formers Jemima Frame and Florrie Brown were awarded travel scholarships in 2019.

Johnston Memorial Scholarship
Up to £3,000 is awarded over two years to encourage girls with financial needs to read law at university. The Award includes work experience in the GDST Legal Department.

The Lorna Cocking Scholarship
Awarded annually to help provide financial support for students in their next stage of education. The scholarship is tenable for three years with an annual value of £1,000.

The Frederica Lord University Scholarship
Intended to support the pursuit of a recognised course of academic study and making the most of university life. It is tenable for three years with an annual value of £1,000.

The GDST doesn’t just deliver academic credentials. It helps girls to be confident, resilient and fearless.

Apply to our Sixth Form