Performing at SCHS has boosted my confidence, opened so many doors to me and landed me amazing roles on stage and on screen


What it Means to be a SCHS Drama Scholar

Our scholars are girls in whom we see exceptional talent or potential. Our drama scholars are invited to participate in scholar-specific trips and workshops as well as all SCHS drama events, which include:

Just as we nurture their talent and provide unique, door-opening opportunities, our scholars also serve as role models to inspire and encourage others in the school and the wider community, whether its leading clubs for younger girls, or special assemblies. 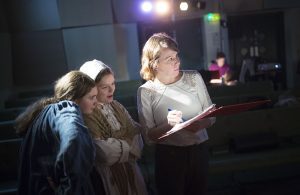 Drama Scholars are the flag-bearers of the department within the student body. As a Drama Scholar, the individual will be brave and confident in her public persona, demonstrating skill and creativity in lessons and beyond. The Drama Scholar will be a supportive student, both in class and in the extra-curricular pursuits of the department. She will empower her peers and younger students, inspiring those around her to excel as she does. 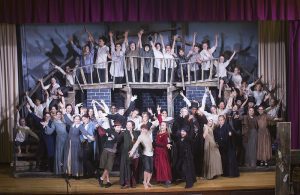 Head of Mrs Thane-Woodhams has been a teacher for 22 years. Before teaching she was a director of a Youth Theatre in Birmingham. Her special interests are in the exploration and realisation of character and she encourages the girls to be brave and truthful in their performances.

Applicants and parents should provide the following for 2022

Qualifications such as LAMDA, Trinity, ABRSM and so forth are useful but not necessary in order to be awarded the scholarship. However, parents may wish to include this information and must provide copies of any certificates for the relevant qualifications, board and grade.

Information about the Workshop Stage of the process:

Everyone who meets the minimum criteria will be invited to attend an hour-long workshop at the School.

The script extract of a monologue that the candidate will perform should they be asked to audition for the scholarship. This extract must adhere to the following criteria:

If you are stuck for ideas, try some of the following suggestions:

The deadline for specialist scholarships is Monday 31 October 2022. Successful candidates will be invited to The Drama Scholarship assessment which will be held on Thursday 1 December. Candidates will be sent confirmation once the application deadline has passed.

We ask all Sixth Form candidates to choose their own monologue of 2-3 minutes in length that they feel showcases their strengths.

External candidates should also submit evidence/details of the following: 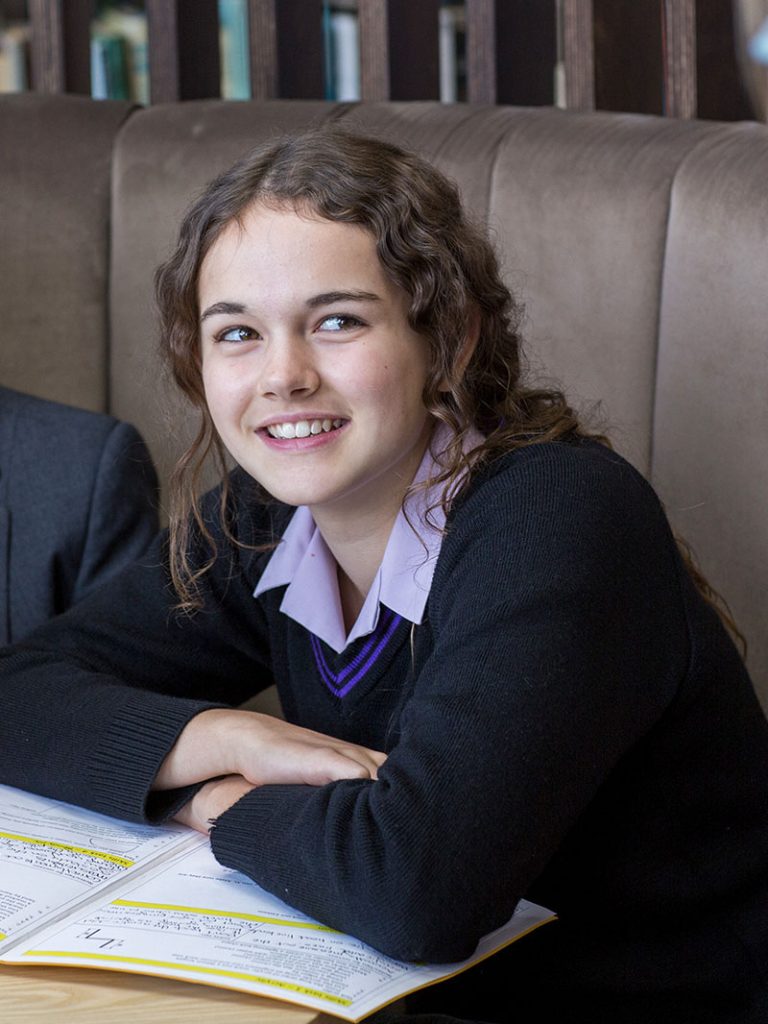 Meet one of Our Drama Scholars: Izzy

Izzy joined SCHS in the Upper Third as a drama scholar. Now in Upper Fifth she is accomplished actress, performing in all school productions including Annie, Oliver and Second Person Narrative. She has appeared in national television adverts and on notable BBC Dramas. Izzy hopes to peruse a career in acting once she leaves school.

Being a scholar has allowed me to make friends with girls from all year groups. We have regular scholars’ meetings and go on trips to see plays together. I have learnt a lot from older girls and I hope younger girls will learn from me too.

Drama Scholarship Application Checklist
In order to apply, we kindly ask you to check through the list of requirements for a successful submission below.