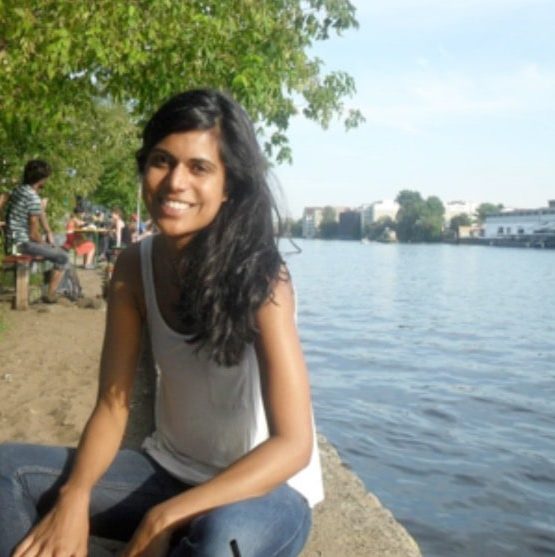 “When you challenge yourself, you feel so much more confident about your abilities.”

After studying English Language and Literature, German and French at A-Level, I went on to study German and Spanish (for beginners) at Durham University. Studying foreign languages at university was one of the best decisions I ever made. My course was really varied which was a big plus for me- not only did I learn the languages themselves, but I also learnt to translate and I learnt about foreign history, culture and literature.

For me, the highlight of studying languages at university was the compulsory year abroad where you have the opportunity to study or work abroad in order to improve your language skills. I spent five months doing a university placement in Cologne in Germany, where I also taught English part-time, and then five months in Barcelona in Spain doing the same thing. Living abroad gave me a whole new level of independence and confidence and was an incredible experience I will never forget. Working and studying in Cologne and Barcelona made it easier for me to make German and Spanish friends and with practice; I became almost fluent in the languages.

I graduated from Durham in June 2010 and I then worked for several months and saved up to go and live abroad again. I have been living in Berlin for the last five months and I am currently doing a work placement in the advertising department for a German media agency. I love living in Berlin as it’s such an exciting, creative and vibrant city and I can build on the German language skills I already have.

I would never imagine living in a foreign country while still at school because the thought would have terrified me! While it’s natural to feel a bit nervous initially about living abroad, you settle into your new life and meet new and interesting people and it’s a really exciting experience.

If I could give advice to the girls at Streatham, especially girls in Sixth Form, I would encourage them to look into summer language courses in Europe and perhaps even consider the option of studying or working abroad in the future.

I also think it’s important to challenge yourself every so often- at school or university or even in life in general. If you think something seems scary, like taking part in a public speaking competition or something along those lines, give it a go anyway. When you challenge yourself, you feel so much more confident about your abilities.