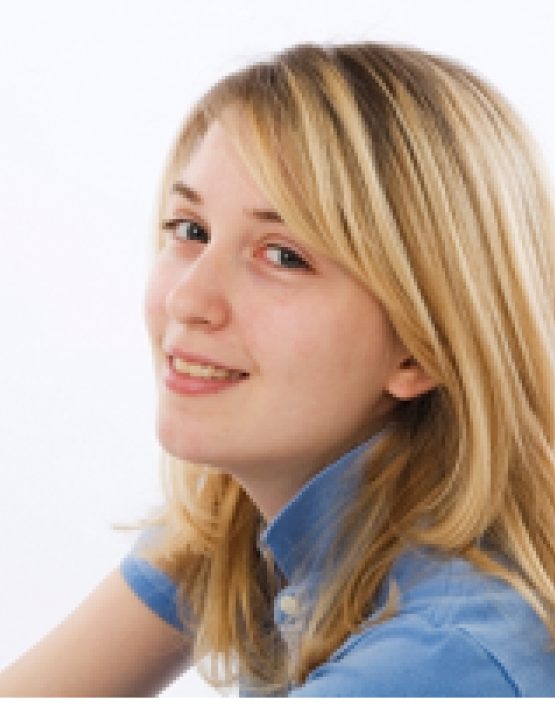 When I started at SCHS in Year 7, I would never have imagined myself studying at university in the US.

I completed A-levels in Biology, Physics and Geography at SCHS in June 2010. In my last year I went through the usual process of applying to study at UK universities and received a number of offers, including the Elite Athlete Scholarship at University of Ulster. However, during that time I also had a desire for change – to try something new and different.

In Year 11 I became captain of the SCHS hockey team and in 2009 our team entered, for the first time, the GDST hockey tournament in which all 26 Trust schools competed. I was proud to lead the SCHS team to success, finishing in second place after an exciting final against Ipswich and, as goal keeper, equally pleased to concede only one goal throughout the tournament.

My love of hockey and visits to relatives in the US led to thoughts of applying for an athletics scholarship at an American university. This was not a route any pupil at SCHS had taken before. However, staff members were supportive and encouraging and helped me with the process along side my UCAS application.

I researched the process of applying to American Universities and found the first step was to sit the SATS, five hours of multiple choice papers in English and Maths which I completed at an International School in Surrey. The next stage was more unusual – producing a video of me playing hockey and performing training exercises. The assistance and enthusiasm of my hockey coach and head of Physical Education at SCHS was invaluable.

I posted the video on YouTube in May 2010 and soon had over 75 responses from different American universities in under a month! I then went through the long process of researching each of them, particularly their academic standing. I was offered scholarships in June and July from various universities and accepted a place, with final confirmation in February 2011. I begin a four year course in Biomedical Sciences (with an athletics scholarship with hockey as my main sport) at Quinnipiac University, Connecticut in August 2011.

My scholarship covers around 90% of the $40k annual fees and I will be staying on campus. I will be expected to undertake training for my sport for over 20 hours per week. I will arrive at the end of July to take part in pre-season training and undergo fitness tests to ensure I am ready for my first match on the 29th August. I know it is going to be a lot of hard work, with a commitment to stay fit and play a full season of matches while achieving good academic qualifications – something I have been well prepared for at SCHS. Excitingly, this also provides the opportunity to travel the whole of the East coast – without missing any classes! The priorities are academic, sporting and social – in that order.

During my gap year and while the application process has been on-going, I have been employed as a teaching assistant in the Learning Support Department at SCHS and, on Sundays, I have coached the Juniors from the London Wayfarers Hockey Team and as a result have achieved my Level 1 hockey coaching award. This has given me time to prepare for my new life in Connecticut. Although it’s been hard seeing many of my friends go off to university a year ahead of me, as the time to depart approaches, I am increasingly excited and pleased I chose to do things differently. When I started at SCHS in Year 7, I would never have imagined myself studying at university in the US.