Reflections in a Time of Mourning | Streatham & Clapham High School

Reflections in a Time of Mourning 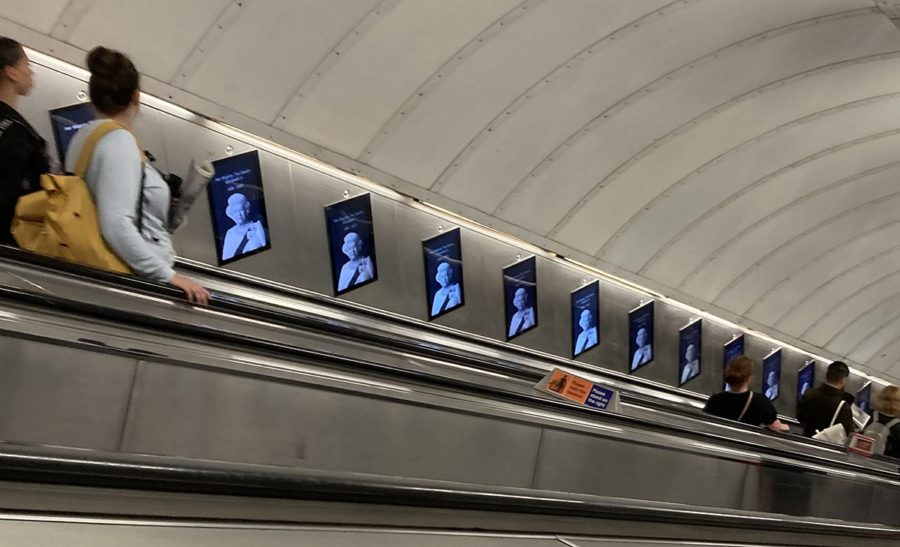 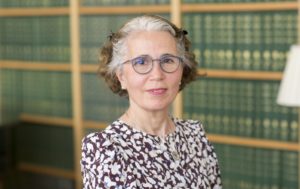 It is strange how significant moments in our own lives sometimes map on to big historical or political events. I was five days into my new headship when the Twin Towers were attacked, and I found myself leading the whole school in recognition of the terrible impact. And that of course is what we do in schools, we give opportunity for our students to reflect on and understand what is happening in the world and to express their feelings in a secure and supported environment.

The Queen’s death is another event of great historical significance, and the school has been able to help students understand and share in the nation’s reactions. I too am sad. She has been a constant backdrop to my life, representing stability, continuity, self-effacement, and public service.

It interests me that while Queen Elizabeth II undoubtedly enjoyed a life of privilege (comfort, expensive hobbies such as horse breeding, extravagant homes, and enormous international travel) and while her public image is everywhere, on stamps, coins and portraits, we all have a strong sense of her as a modest and down-to-earth woman without ego. A woman in plaid skirts, ordinary cardigans, and sensible shoes. In a time when ‘celebrity status’ is sought and revered by so many, the most famous woman in the world seemed ordinary and unconcerned with personal fame. And I would hope that this is something young people will think about.

What impressed me about the Queen was that since her teenage years she accepted a destiny which would compromise and constrain her in some ways, which was about more than being an individual. She was a working mother who accepted that her professional role was for life, and she did not neglect it even into her ninth decade when health and mobility slowed her down. Let’s acknowledge it: she never retired and the images of Tuesday 6 September when she greeted the new Prime Minister in Balmoral are still vivid and recent in our memories.

The twinkle in her eye and the occasional glimpses of humour we gleaned are also things I will remember, exemplified most recently by her tea party with Paddington Bear. How we all enjoyed that!

As the news of the Queen’s death spread around the country on Thursday 8 September, I could not help noticing that the rain came down. I will remember the television shots of people drawn to Buckingham Palace, wanting to be part of this moment, with their umbrellas up under dark skies. For me this was a striking moment of pathetic fallacy and so too the pictures I saw of rainbows in other parts of the country.

The Queen has helped me understand the importance of consistent professional dignity amid the challenges and pressures of leadership; she has been a powerful example of personal commitment in a sometimes gruelling job; and she combined all this with a strong family life and an enduring display of modesty, good humour and interest in all those around her.