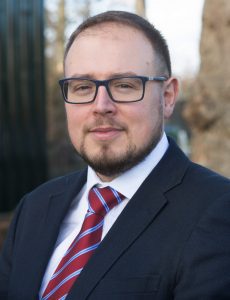 Andrew Christie (Assistant Head Co-Curricular and Partnerships) has won the Classics Association’s 2021 Award for ‘Making Classics More Inclusive’ and will formally receive this accolade in a ceremony during the Easter Break. 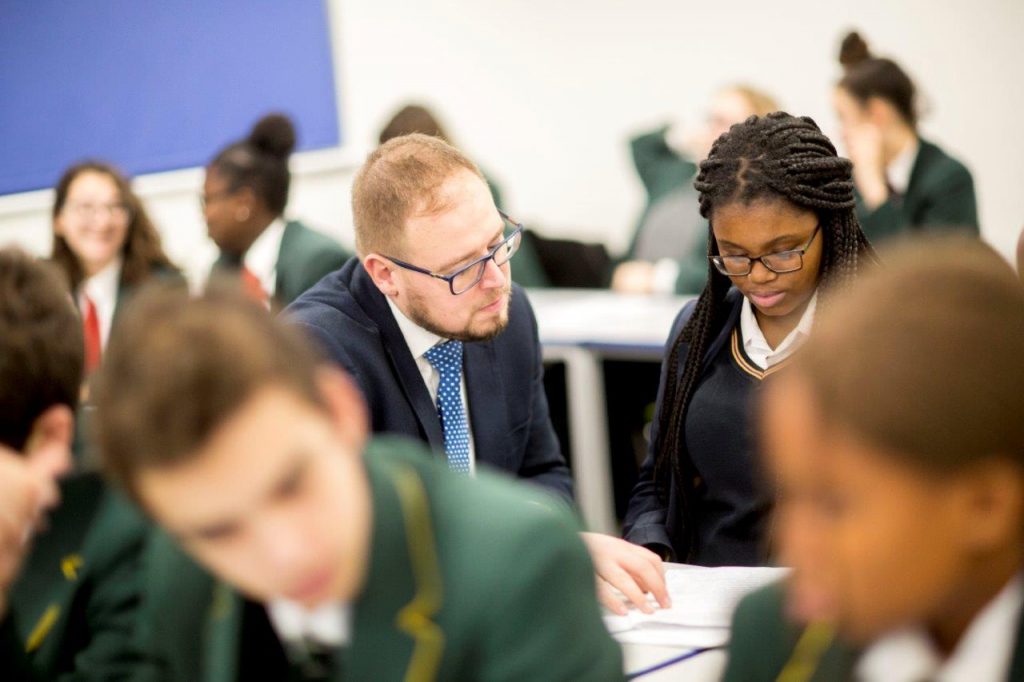 The Classics Association’s Board was ‘particularly impressed’ with his contribution to Classics teaching, commenting:

“Andrew Christie is a champion of improving access to Classics in state schools. He has used his position as a school leader to create opportunities for children across South London to learn Latin and Classical Civilisation. He introduced Latin and Greek to local primary schools: Christ Church Streatham CofE Primary (120 Year 5 pupils in the last four years), Streatham Wells Primary (80 Year 6 pupils in the last three years).

“Following on from the success of these projects, in order to encourage more primary schools to consider teaching Latin, he ran a Roman Day for 210 pupils, from Year 3 to 6, in June 2019, which included pupils from Christ Church and Streatham Wells as well as pupils from Henry Cavendish Primary, Forest Academy and Epsom Primary, where Latin is not currently taught. Five teachers attended the optional session on the day about how to introduce Latin at Key Stage 2, delivered by ‘Classics for All’.

“Andrew is committed to collaborating and sharing best practice: he delivered a paper at the 2018 Classical Association conference entitled ‘Promoting Classics through Independent/State School Partnerships’, in November 2019 he delivered a talk at a Schools Together Group meeting on the theme of cross-phase collaborations on primary Latin projects and in January 2019 he gave a talk at the GDST (Girls’ Day School Trust) Classics Subject Day to 14 Classics HoDs.

“He has been particularly inspired by the Advocating Classics Education (ACE) project, which campaigns for all pupils in secondary schools to have access to the study of Classical Civilisation. He gave a talk to 12 GDST partnership and outreach coordinators at the GDST Partnerships Hub on this.

“Leading by example, he established an after-school programme for 100 pupils from five local secondary schools in the last two years so that they can study for a GCSE in Classical Civilisation and gain access to the rich cultural legacy of the classical world. First results from 2020 were very positive. Andrew is an innovator for inclusion in Classics education and thoroughly deserves this reward. Instead of talking, he acts.”

We are incredibly proud of Mr Christie and all our other classicists and the entire community partnership programme.  Our programme was also recognised in the i25 Innovation Awards in which we were selected as finalists. Watch our video for more information about this life-changing work below.

We are delighted that our partnerships work was a finalist in the i25 Innovation Awards in 2020. You can hear about the range of areas that we work across from Mr Christie and other dedicated staff featured in the short video. SCHS now facilitates sports tournaments, sports coaching, primary computing and primary French classes, the first all-female Naval joint-CCF and GCSE Classical Civilisation and GCSE Additional Maths classes. Pre-Covid, we had 70 pupils from visiting schools on site every Thursday and this continued online during lockdown.