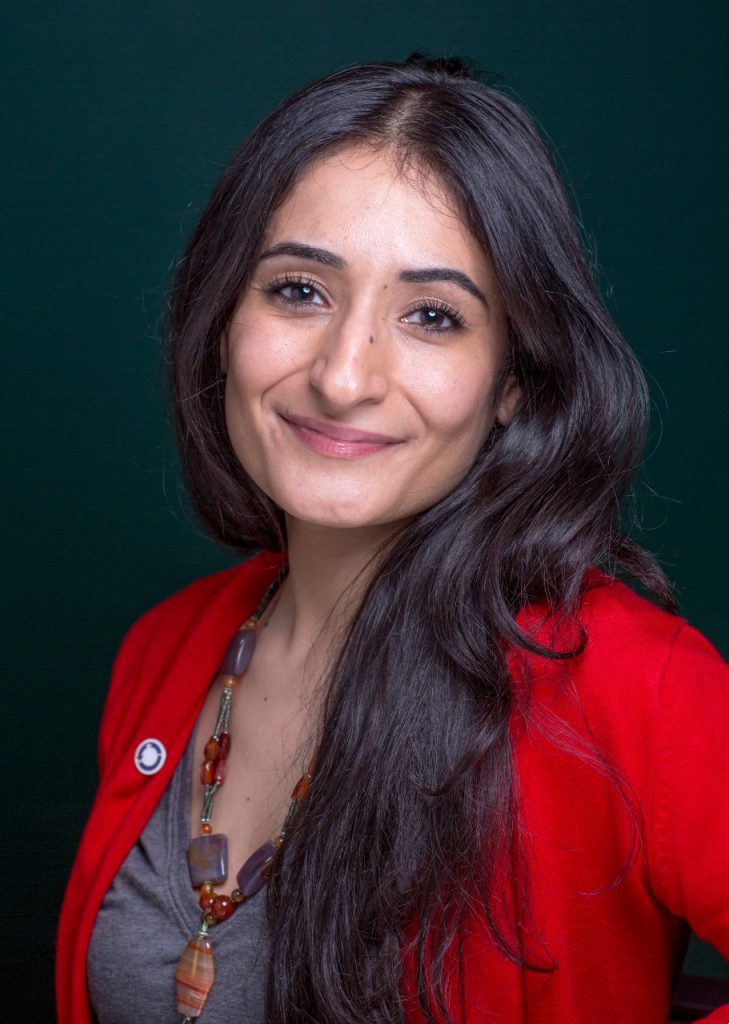 Dena, an alumna of Streatham & Clapham High School, is a PhD researcher in Politics and International Relations at Nottingham Trent University. Her research focuses on how economic inequality impacts the way in which young people in the UK participate in environmental politics.

Dena holds a master’s degree in International Social Policy from the University of Nottingham with a focus on child and citizenship policy. She also holds a bachelor’s degree in Ancient History from University College London.

Dena has worked for over a decade in the youth and community sector. Her journey began at London Borough of Enfield’s Children’s Services. Following this, her passion for working in community engagement and social research led to working for organisations such as Migrant Voice, Vinspired and Girlguiding. More recently, at Kaizen Partnership she has managed large-scale public consultations and community engagement projects and managed the London Legacy Development Corporation’s youth-led communications programme Legacy Youth Voice, representing youth voices on the regeneration of east London. She has also volunteered as a researcher with Care4Calais, DIFD, UCL and Coram.

Dena is currently tutoring on undergraduate courses at University of Nottingham. Margaret, an alumna of Streatham & Clapham High School, is Chair of Shakespeare’s Globe and an elected Non-Executive Director on the Board of the Co-op Group. She is also Chancellor of Coventry University.

Margaret was previously a trustee and Chair of international development Charity ActionAid UK, a charity which focuses on the promotion of the rights of women and girls; and is a trustee of the Radcliffe Trust. The 350-year-old Trust is one of the oldest in Britain and gives grants to classical music projects and heritage crafts.

She advises young tech enterprises; and promotes and is a keen advocate for women, ethnic minorities’ progress onto boards and within industry and business generally; and has chaired a diversity review for the Libraries Association. She sat also on a panel overseeing a strategic review of the British Council; and is a Patron of the Leather Sellers Trust which supports the Ladywell Academy schools.
Margaret has been a Government appointed board member of NHS England, Great Ormond St Children’s Hospital Charity and the Geffrye Museum.

She was a lawyer for 30 years, including nine years as director of Legal Services of the John Lewis Partnership, before retiring to take on her portfolio of different activities – which also includes mentoring a rap artist. 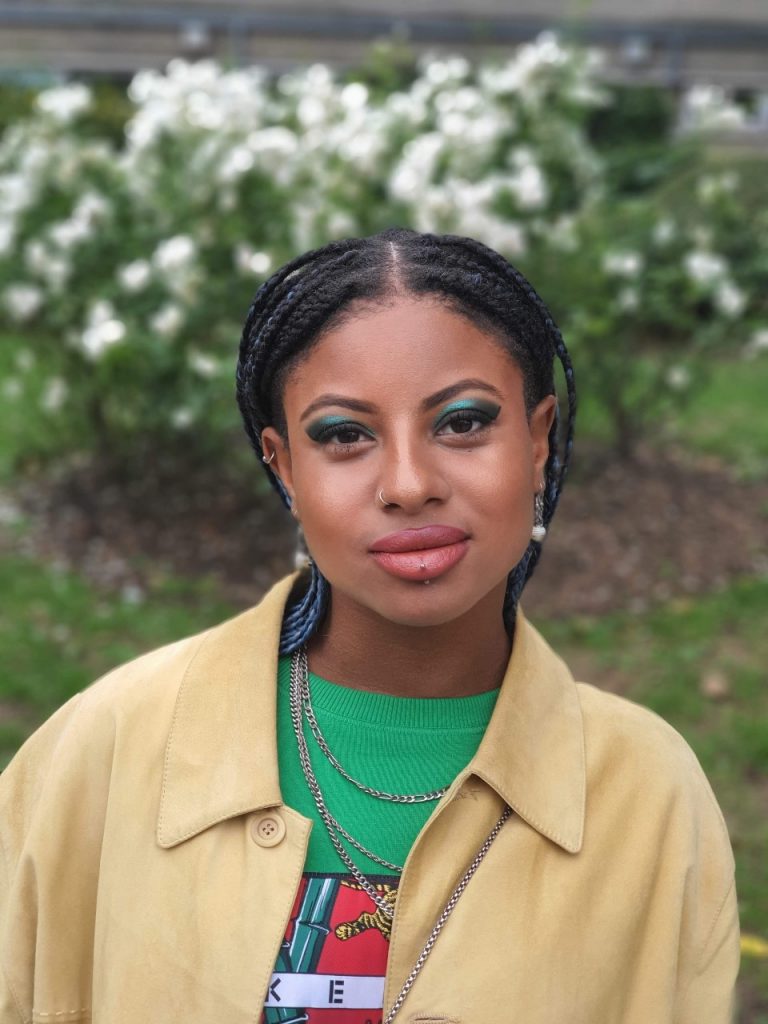 Ella McLeod is a writer/performer and graduate of Warwick University, where she was awarded a 1st class BA (Hons) in English Literature with Theatre and Performance Studies.

Ella has worked as a spoken word poet and actress, notably in Bible John (Edinburgh Fringe Charlie Hartill Award Winner, The Times: “Theatrically daring,” WhatsOnStage: “Consistently engaging”). Ella has worked as a podcast producer and researcher for Somethin’ Else (Putin: Prisoner Of Power, The Sun King, Power: The Maxwells) since 2019. She is also currently a writer with Curtis Brown. 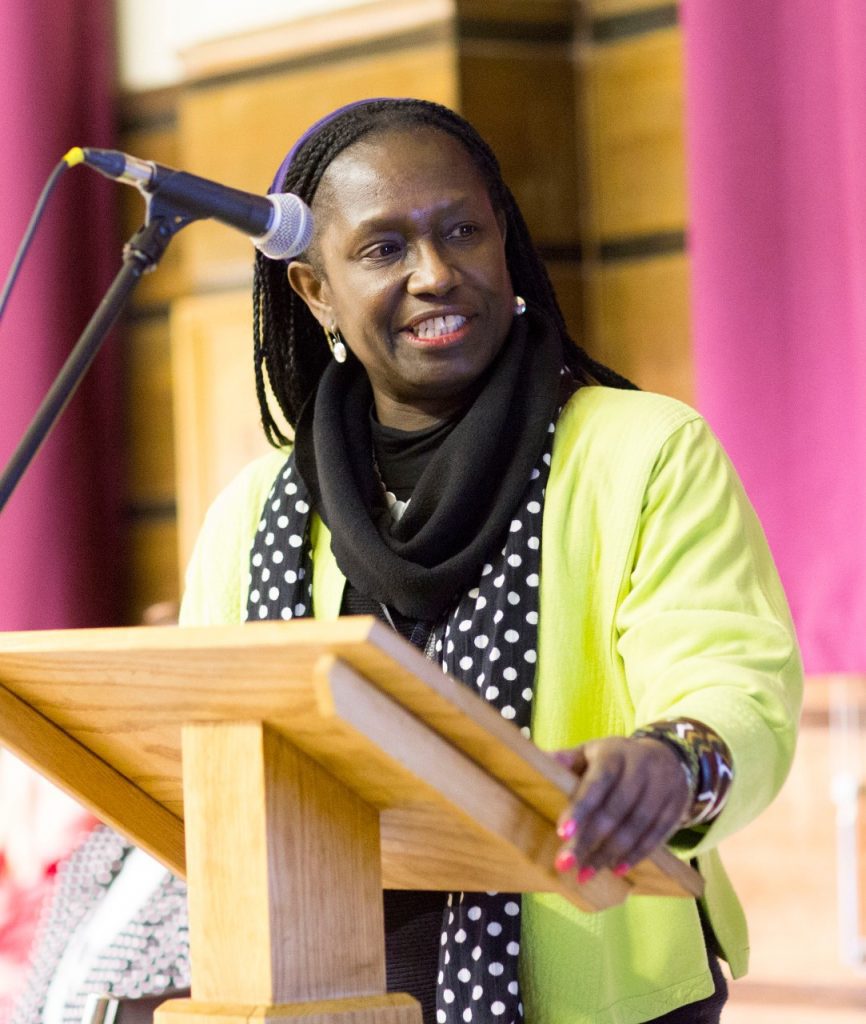 Elsie Owusu is principal of Elsie Owusu Architects (EOA). She is director of ArchQuestra, formed to provide the best of British architecture, art and engineering to support emerging economies.

Elsie was co-lead architect for the UK Supreme Court and the masterplanning team for Green Park Station, London, when a partner at F+M. A Specialist Conservation Architect, she has wide expertise on urban planning, transport and infrastructure, completing designs for transportation systems in Lagos, Nigeria and Accra, Ghana. Elsie was a board member of Arts Council England and the National Trust of England. She is a trustee of the Council of the Royal Institute of British Architects Council (RIBA) and of the Architectural Association, she is Vice-Chair of London School of Architecture and a board member of the UK Supreme Court Arts Trust. Elsie is a director of JustGhana Ltd, a UK company dedicated to investment in the people and culture of Ghana. On Project Aurifex, she is designing a range of Ghanaian ethical gold jewellery with prominent UK artists. Bell Ribeiro-Addy MP was born and raised on Brixton Hill and is proud to represent her home in Parliament. Bell knows there is no other place like it for its long history of activism, community and faith and champions those values in her political work.

A longstanding member of Streatham Labour Party, Bell has been a dedicated spokesperson for feminist, anti-racist and trade union movements. She is a passionate education advocate, recently serving as a school governor at Saint Gabriel’s College and as an elected officer in the National Union of Students before entering politics. The Green New Deal was at the heart of Bell’s campaign to become the MP for Streatham and she has been an outspoken supporter of young climate activists, joining recent calls for the government to declare a climate emergency.