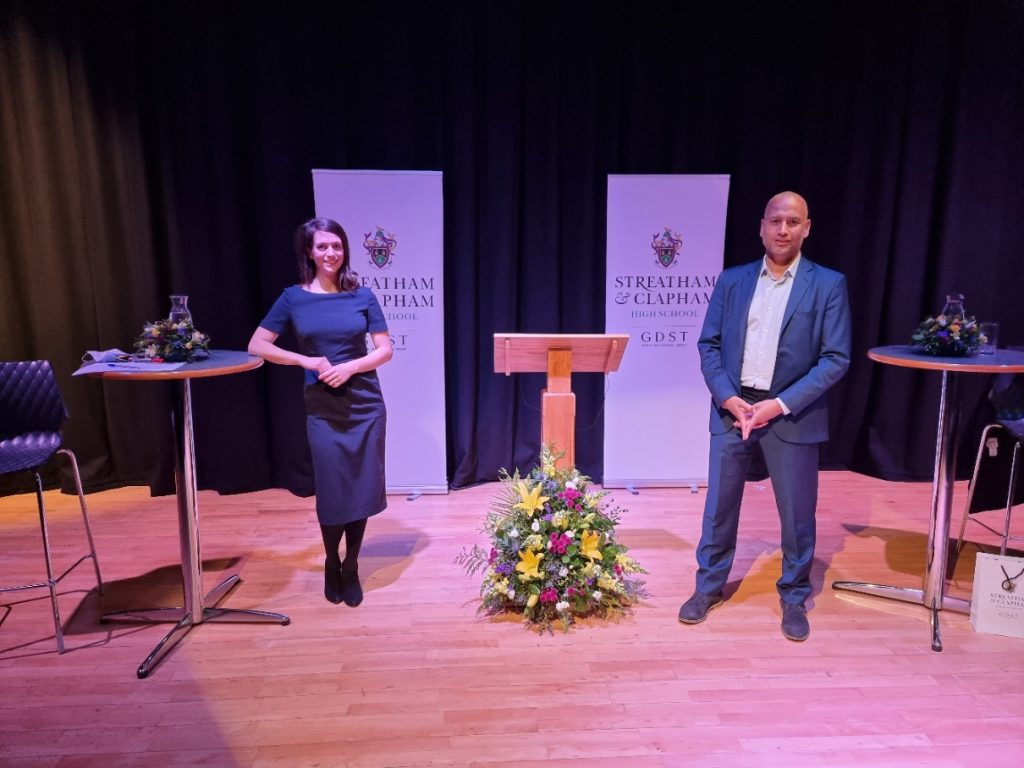 Gary Elden OBE was raised by a British mother and Jamaican father. As a mixed-race young man growing up in South London in the 1970s during a period of racial tension, Gary understood that he would have to work harder than others to be successful. Despite being academically very able, he did not attend university. When he entered the world of work, he encountered barriers because of the colour of his skin and social class. Eager to be successful, Gary entered the world of sales and within a short time, he was offered the chance to establish his own staffing company, Huxley Associates (Sthree). The company was highly successful and remains so today; in 2005 Sthree floated on the Stock Exchange.

Having set up companies around the globe, Gary has observed that although the need for diversity and inclusion in the workplace is being spoken about, not enough is being done. In Gary’s opinion, the issue does not only concern people of colour but all marginalised members of society, such as women and LGBQT communities too.

The talk was highly thought-provoking and the students asked a number of interesting questions, such as what is the difference between equity and equality, will society ever be equal and the importance of having a diverse workforce. Thank you very much to Gary Elden OBE for sharing his experiences and advice with us.